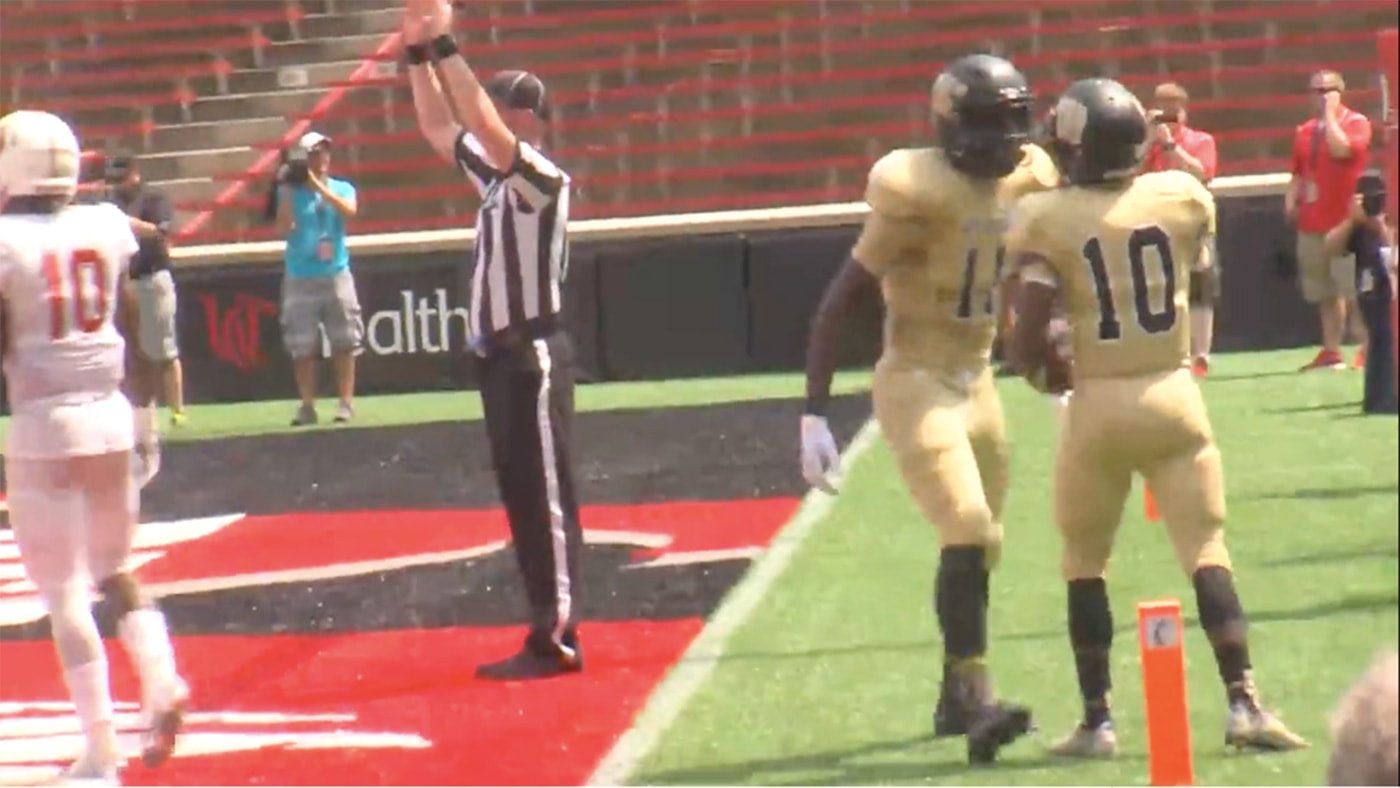 It was a battle of two nationally ranked teams as MIC powerhouse Warren Central traveled to Cincinnati on Saturday to tangle with Colerain, ranked #7 in the… 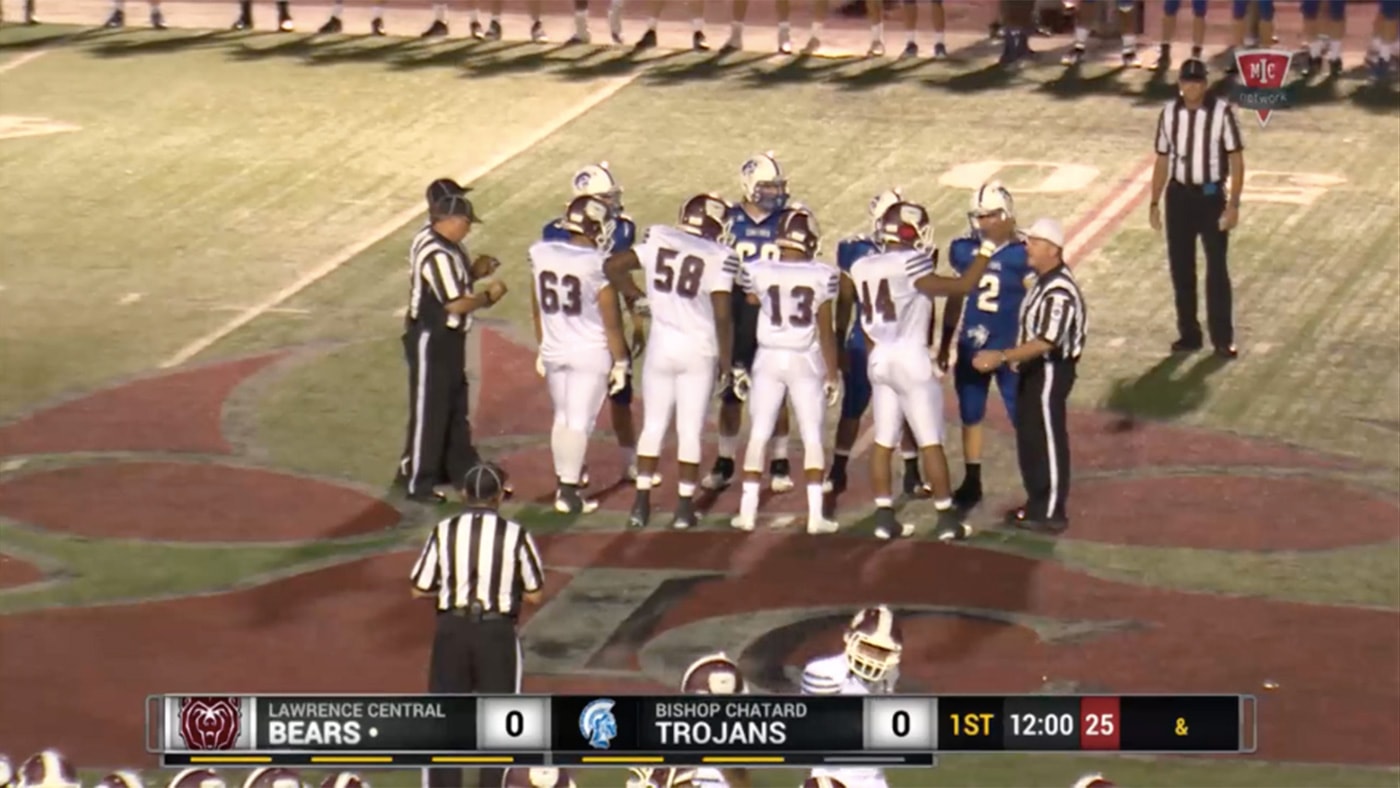 The Lawrence Central Bears brought their season record to 2-0 with an impressive win over defending 3A state champion Chatard Trojans. The Bears have not… 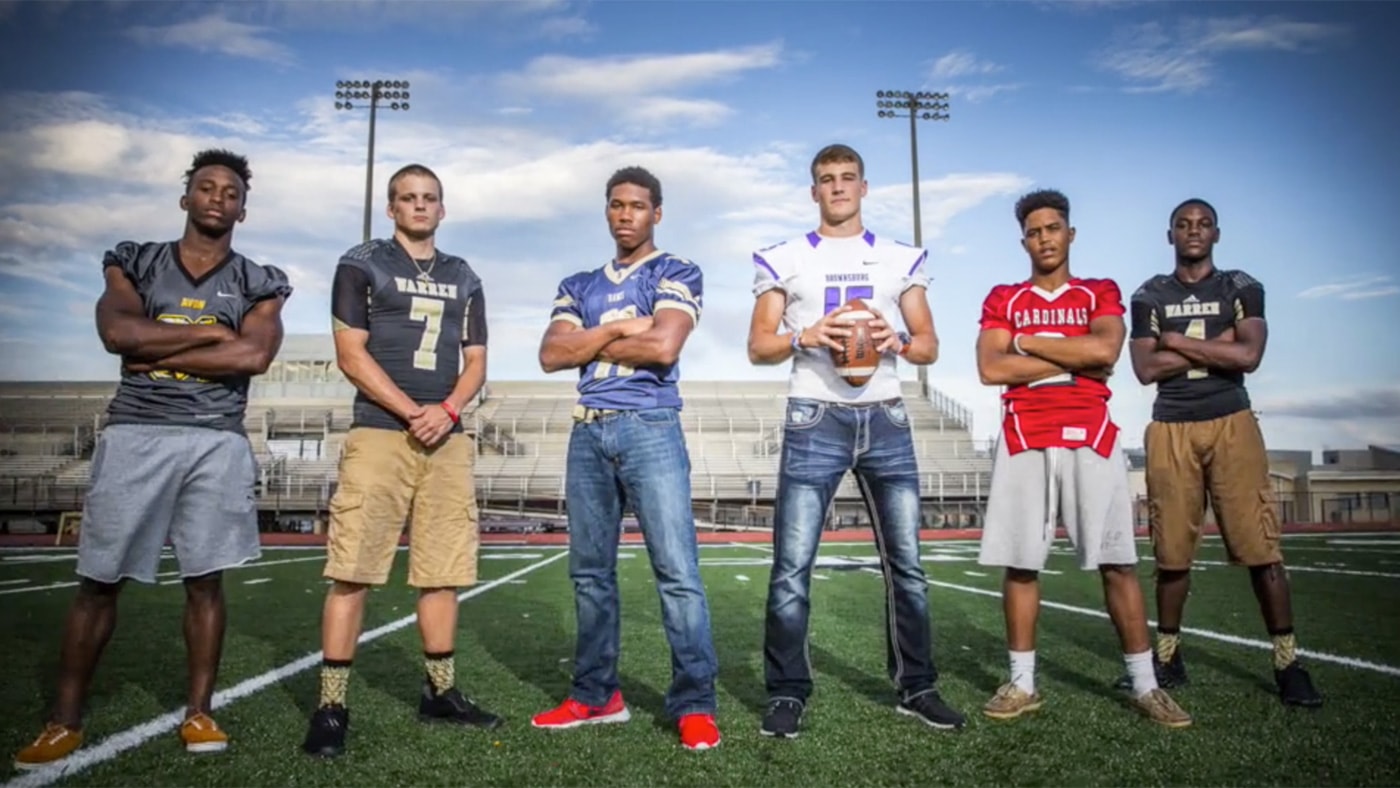 When the IndyStar announced the football Super Team for this season, you just knew the MIC would be well represented. Now let’s watch them work.