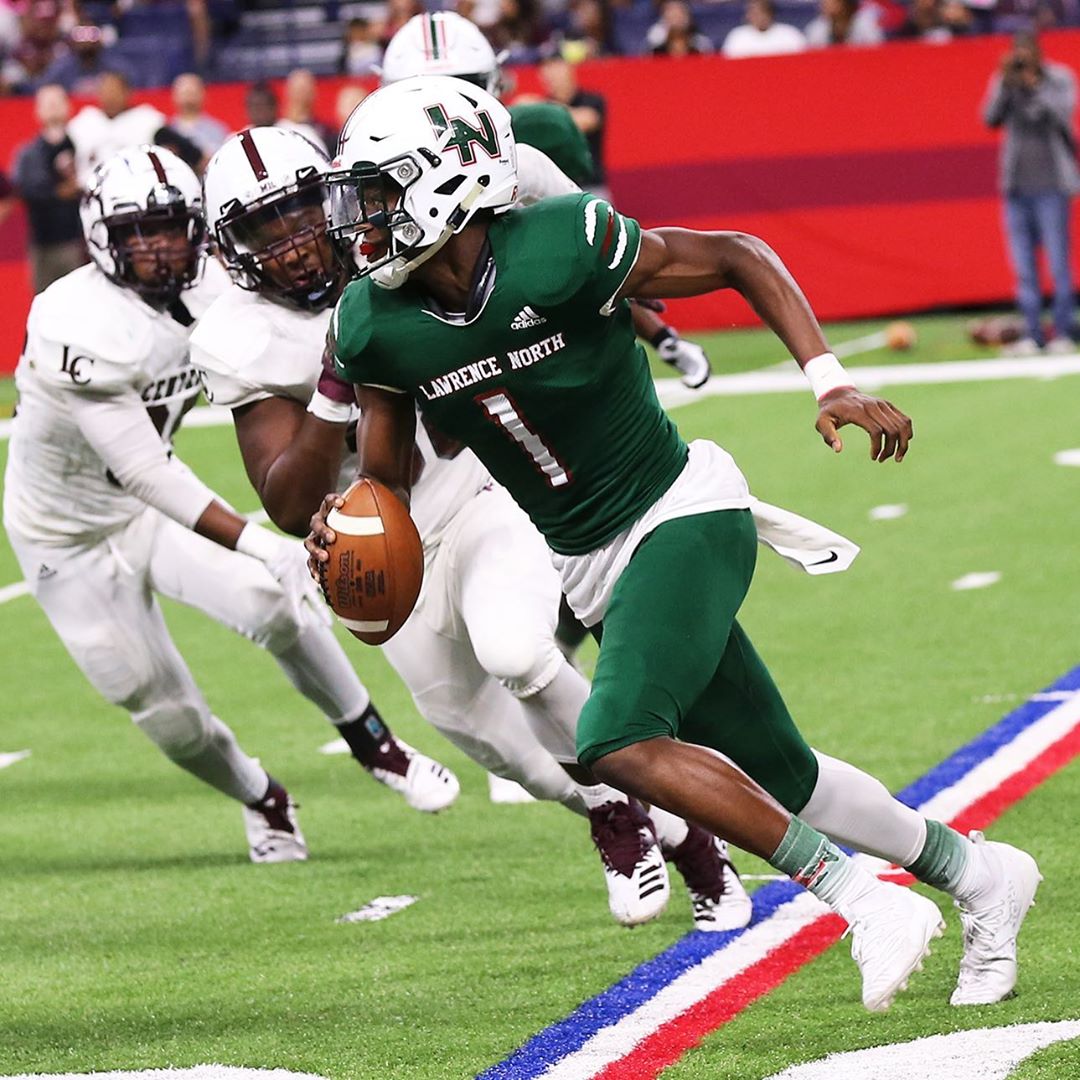 2020 MIC Football Preview Series: Lawrence North
With schools reopening on July 6, hundreds of high school football players will return to the gridiron to prepare for the upcoming season. Over the next few weeks, we’ll go in depth on each school in the MIC and what each team will look like come Aug. 21.

Recap: The Wildcats stormed out of the gates with a 2-0 record against Perry Meridian and Marion. That early success was all but wiped out when Lawrence North lost six in a row against MIC opponents – two of them came in heartbreaking fashion to Carmel and Warren Central.

The season was not all doom and gloom for head coach Pat Mallory and company. For the first time since 2007, Lawrence North bested their crosstown rival, Lawrence Central, in the sectional semifinal round. To the Lawrence North players, coaches and fans, it felt like the team had won the Super Bowl.

Since becoming head coach in 2013, Pat Mallory has been building towards a program that can not only be competitive, but be amongst the best in the MIC. The preseason hype surrounding Lawrence North has increased in recent years, but the team has failed to meet those expectations. If there is a year where Lawrence North can finish atop the MIC and make a deep postseason run, this might be it.

Bishr Jones (RB): Jones was the bell cow for Lawrence North last season, providing a strong rushing attack that took some of the pressure off starting quarterback Donoven McCulley. The starting tailback rushed for over 1,300 yards and a pair of touchdowns in his final season. Jones will continue his football career at Marian University.

Nick Taylor (LB): Taylor anchored the defense at the linebacker position. In his final season, Taylor finished with over 100 tackles, a pair of sacks and an interception. Taylor is heading to West Lafayette to play football for Purdue.

Excell Brooks (DL): The three-sport student-athlete was considered one of the best defensive linemen for Lawrence North. Brooks finished second on the team in total tackles (66) and sacks (2). On top of his athletic accomplishments, Brooks was the recipient of a scholarship from Tamika Cathchings’ “Catch the Stars” Foundation. Brooks will also head to Marian University next year and compete on the school’s wrestling team.

Donoven McCulley (QB): The recent IU commit is among the top quarterbacks in the state for the class of 2021. McCulley finished with over 2,600 total yards – throwing and rushing – last season. If Lawrence North is going to improve on last year’s 4-7 record, McCulley will need to be the guy in his final year.

Larry Harris (DL): Harris’ stock rose over the offseason after a strong junior season. The 6-foot-5, 275-pound lineman was a 2-way player, but made most of his impact on defense last season. Last season, Harris tallied 62 tackles, a pair of forced fumbles and a sack. Harris has already committed to play football at Ball State.

One matchup to watch: 8/21 vs Avon – Mallory will get a sense of how his team stacks up when Lawrence North hosts Hoosier Crossroads power Avon in week one. Regardless of the outcome, Lawrence North will be more prepared to handle conference play.