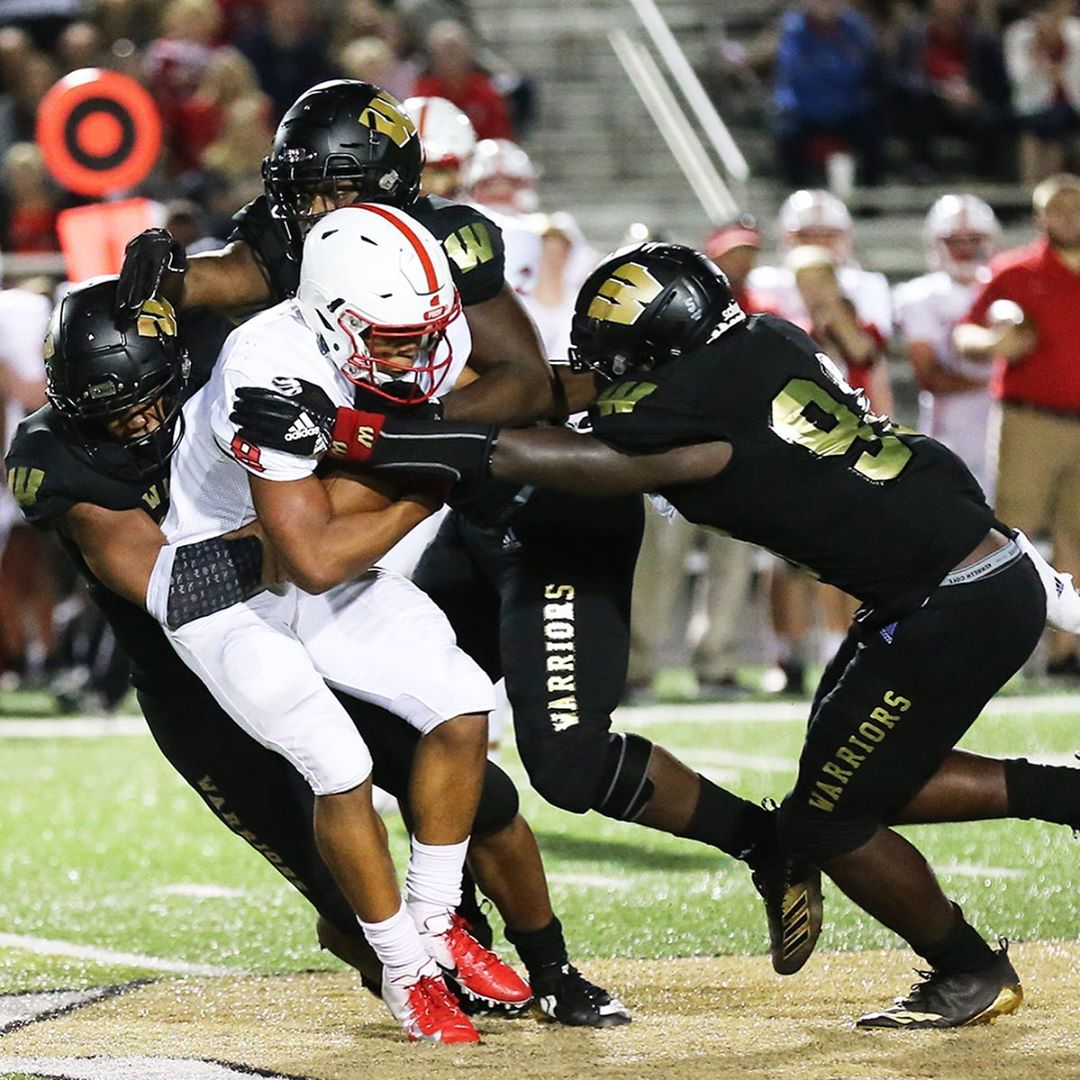 Recap: Coming off an undefeated state title run in 2018, Warren Central was determined to avoid the proverbial letdown in 2019. Offensive juggernauts David Bell, Romeir Elliott and Jayden George graduated, leaving the team short of dynamic playmakers. Head coach Jayson West turned to Cobe Moore – a tight end who had not taken a meaningful snap at quarterback since his freshman year – to lead the offense.

One year after winning a thrilling semi-state game against Center Grove, Warren Central fell short against the Trojans in the regional round, losing 28-14. All things considered, it was another successful season for West and company.

Cobe Moore (QB): Moore did an admirable job as the team’s starting quarterback, considering he found out he would be moved to quarterback just weeks before the beginning of the season. He threw for nearly 1,600 yards, tossing 18 touchdowns and only five interceptions. Moore will stay in town and continue his football career at the University of Indianapolis.

Marquise Cross (DE): Cross was one of the most productive defensive linemen in the MIC. The veteran defensive lineman lived in the backfield, leading the team with 12 tackles-for-loss and team-high nine sacks. Cross will continue his football career at Division II Tiffin University.

RJ Wells (RB/DB): Wells made one of the biggest sacrifices for Warren Central in his final year. One of the few returning starters shifted from defensive back to starting tailback to provide a boost on offense. Wells was efficient when he had the ball in his hands, averaging 5.3 yards per carry last season. He will continue his football career at Division II Grand Valley State.

Mikal Clarke (WR/TE): The hybrid wide receiver/tight end is one of the lone returning starters on offense. Clarke only caught 18 passes for 215 yards, but he also hauled in four touchdowns last season. Keep an eye on Clarke as he takes on a more prominent role on offense this season.

Jaden Perkins (DL): Perkins is one of the few returning starters on the defensive line. The rising senior was productive in his junior season, totaling seven tackles-for-loss and six sacks. With Marquise Cross graduating, Perkins will likely demand more attention from opposing offensive linemen.

Andrew Nelson (LB): Nelson filled up the stat sheet in his first season as a starting linebacker. The junior finished second on the team in tackles (60) and tackles for loss (8.5) and even tallied four sacks. Nelson should be the leader for a young, but experienced defense this season for Warren Central.

One matchup to watch: 8/21 at Center Grove – Since this MIC matchup was moved to week one of the regular season in 2013, Warren Central has won 5-of-7, including four wins in row dating back to 2016. This year’s season opener will be more difficult than in year’s past. Center Grove will be the host and returns more talent.