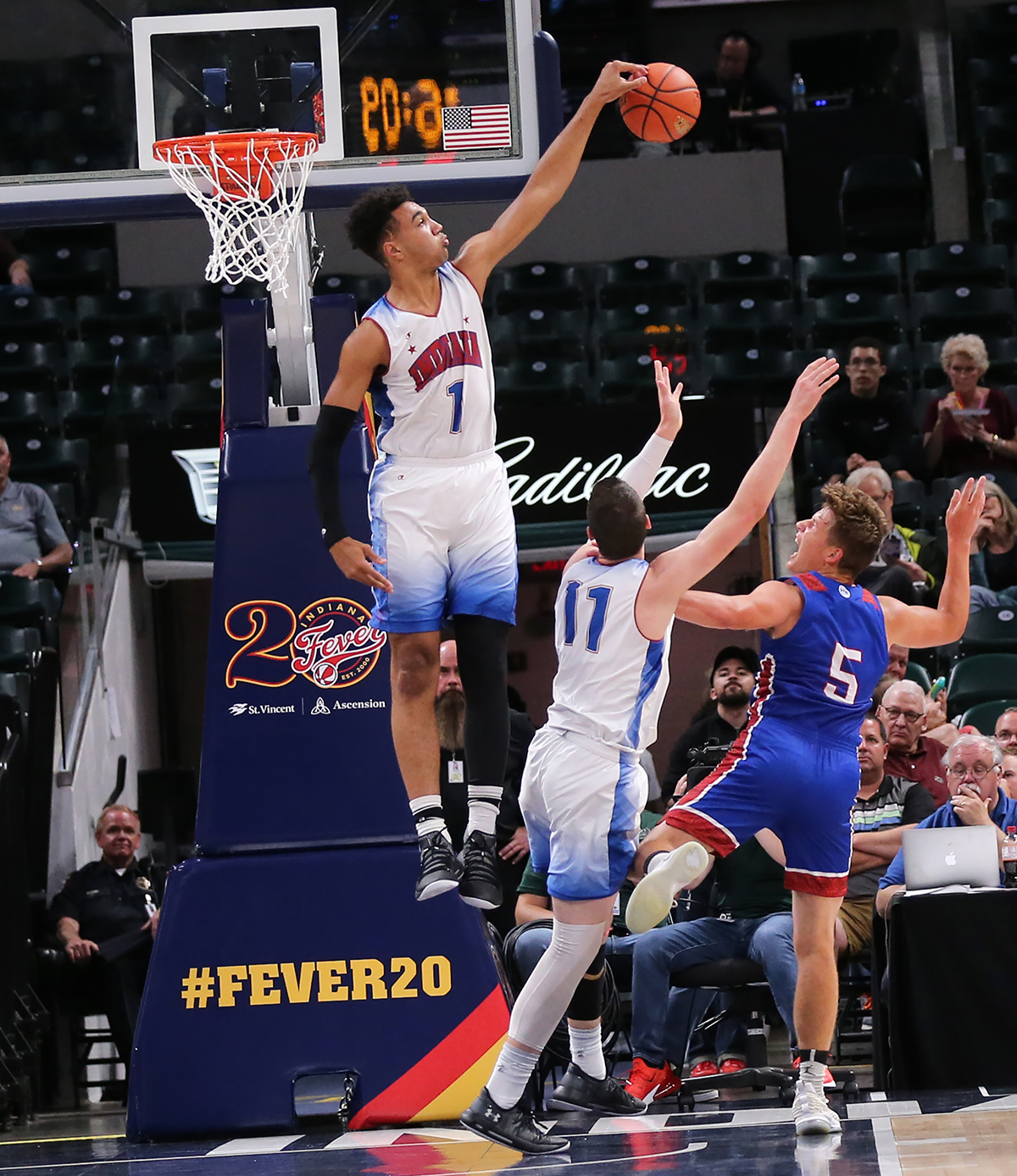 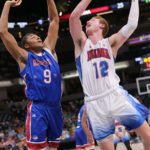 INDIANAPOLIS – The Indiana-Kentucky All-Star Game served as a ceremonial farewell for several graduating student-athletes within the MIC. 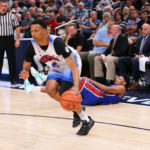 Following a boys and girls sweep for the Indiana All-Stars over the Kentucky All-Star team, a cheerful and energetic locker room reflected on their favorite memories of playing high school basketball, along with the legacy they’ve left on their program. 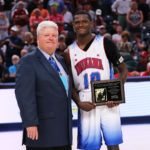 Bingham, reuniting one more time with former Warren Central Coach Criss Beyers, was thankful for the opportunity to play with such a talented group. “It was great to finish off on such a high note. Being an Indiana All-Star and playing with some of the best talent in the state, it was just enlightening.”

Laravia, who helped Lawrence Central capture their first Sectional title since 2012, felt like he made a statement, especially in his Senior season. “I’m the sixth person in (Lawrence Central) history (to be an Indiana All-Star). My jersey is always going to be in that gym.”

Mulloy was appreciative of how Carmel’s basketball program set the tone for his high school and college career. “It’s been an honor to represent Carmel and the Carmel community for four years. I can’t thank them enough for what they’ve done for me.”

For all but two MIC all-stars, they will be continuing their basketball career playing Division I college basketball. All of these young men and women are ready to take their game to the next level.

“I’m excited, it’s been something I’ve been dreaming about since I was a kid,” said Windham. Windham recently re-committed to Creighton University after decommitting from Georgia State.

Windham will be seeing plenty of Mulloy, who is staying in-state to play for Lavall Jordan and the Butler Bulldogs. As Creighton and Butler are both members of the BIG EAST Conference, Windham and Mulloy will continue to see each other at least twice a year during the college basketball season. “I’m excited to get started. The Butler Way, everything about them is something that I pride my game off of,” said Mulloy.

If Saturday’s All-Star game was any indication, it’s clear that the recent group of all-stars has left a collective impact that will be felt for some time across the MIC.